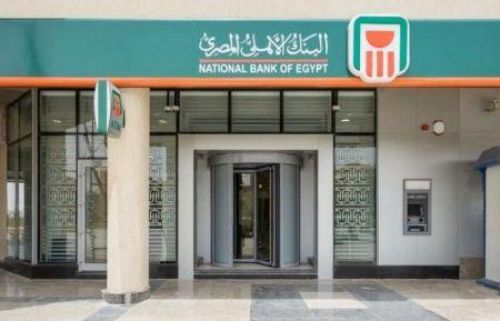 (Ecofin Agency) - The National Bank of Egypt (NBE), one of the largest public banks in Egypt, has finalized the mobilization of EGP2 billion (about $127 million) for the benefit of Faragalla, an agricultural group. The resource will help finance the company's current expenses and help restructure its debt.

NBE says that participation in this round of financing was justified by the strategic importance of Faragalla, which weights a lot in Egypt's agribusiness sector. Faragalla has three companies in its portfolio with nearly 15 production plants under control. The Egyptian Bank said it was attracted by the group’s client's ability to generate cash and the good quality of its management.

This is the second major investment banking deal reported in Egypt with the participation of NBE. Earlier this year, the banks acted as the arranger of an EGP 3.5 billion loan for Ezz Steel Group.