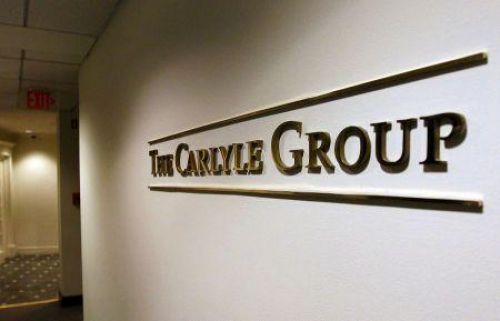 (Ecofin Agency) - After having completed a dozen transactions valued at $400 million in sub-Saharan Africa, private equity firm Carlyle Group has withdrawn from direct investments in sub-Saharan Africa. Analysts point to the fact that most of the businesses in the region are young and only seek to attract capital, while they offer few opportunities for profitable exits.

The investor did not have great experience in Africa. The company suffered a potential loss in value of $136 million after the banking group was bought out by Access Bank, a competitor in the Nigerian market.
Carlyle's departure is proof that sub-Saharan Africa no longer seems attractive enough for large private equity firms. In 2017, KKR & Co Inc, one of the world's oldest private equity firms, sold its majority stake in a rose production company in Ethiopia. In the same year, Blackstone Group Inc sold its stake in Black Rhino Group, an African infrastructure development company.
Finally, CDC, which recently acquired funds from Abraaj, has divested the third company in its African portfolio. The volume of transactions in African private equity has declined sharply since 2014.

After the split with the management of its fund dedicated to sub-Saharan Africa, Carlyle will maintain its presence in the region through other investment vehicles, notably the Carlyle International Energy Fund, which closed a $2.5 billion fund-raising in 2015.

“Carlyle continues to believe that Africa is an important region strategically and maintains an active presence on the continent,” a source within the company said. 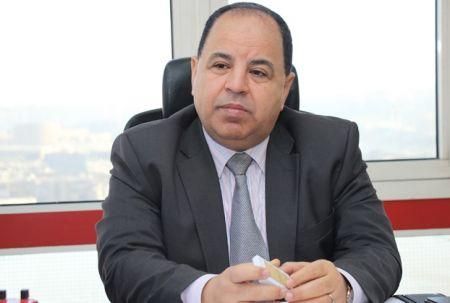 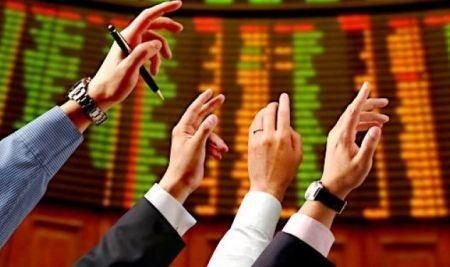 France is expected to borrow up to €260 billion on money markets next year, a...
National Bank of Egypt completes $127mln loan for an agricultural company

The National Bank of Egypt (NBE), one of the largest public banks in Egypt, has...