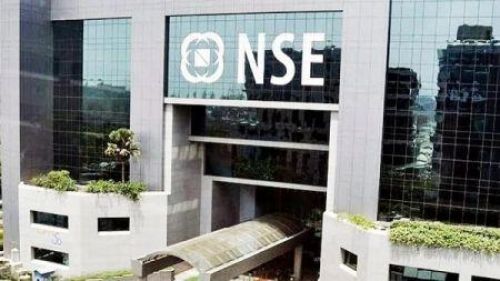 (Ecofin Agency) - Equity Group and Kenya Commercial Bank are value stocks in the African financial sector. Despite their sound performance, their stock values are declining, presenting an opportunity for investors from seven African regions since the markets are now interconnected.

From January to November 28, 2022, NSE-listed Equity Group (Equity) and Kenya Commercial Bank (KCB) were down by 13.4 and 17% respectively. Collectively, the two banking groups -leaders of the East African market by revenue- lost US$415.53 million in market capitalization, according to calculations done by Ecofin Agency based on data from Capital IQ.

The stock performance contrasts with the two groups’ financial performance over the nine-month period ending September 30, 2022. For the said period, Equity announced US$833 million in revenue, up by 26.8% year-on-year. KCB also announced aggregate revenues amounting to about US$755 million for the period.

In both cases, all business components were positive, including income from investments in government securities in the markets where they operate, income from loans to clients, and income from fees and services, driven in particular by foreign exchange trading, due to the depreciation of their local currencies.  Despite double-digit growth in their bad debts and operating expenses (due to inflation in their respective markets), net income for both groups is up, by 27% for Equity and 21% for KCB.

Two reasons can justify the stock value decline. Equity Group's market valuation is nearly 4.1 times its net income, higher than the industry average in Kenya (3.6), according to investment and analysis firm AIB-AXYS Group. Also, foreign investors may have decided to withdraw to escape the impacts of the inflation that is crippling gains in the country.

Let’s note that Equity and KCB are now accessible to investors in French-speaking West Africa with the effective interconnection of seven African stock markets(Kenya included).  The two banking groups are attracting many international investors because of their ability to generate attractive returns.