Burkina Faso : IMF approves $24.9mln for the third review under the ECF arrangement 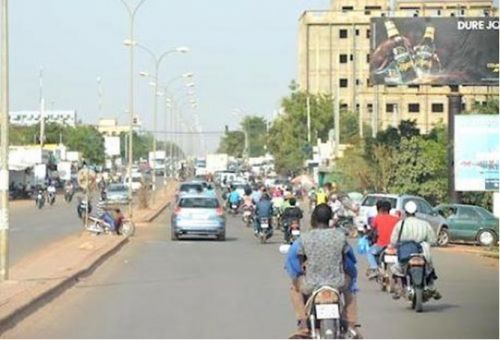 (Ecofin Agency) - Following a satisfactory third review under the Extended Credit Facility arrangement signed with Burkina Faso in March 2018, the International Monetary Fund approved the disbursement of $24.9 million for the country.

In the related document, the Fund says Burkina’s economic growth remains resilient despite the rising security crisis. Growth was 6.4% in the first half of the year and is expected to stabilize at around 6% in the mid-term. Authorities are committed to improve tax revenue mobilization to 18% of GDP next year, against 17.5% in 2019. Current account deficit is also expected to drop to 4% in 2020, compared to 5.2% in 2019, while further efforts are expected to better reduce public spending, in particular subsidies and wage bill, which is expected to gradually decline in 2020 from 10% of GDP in 2019. Fiscal deficit in 2019 complied with the WAEMU convergence criterion set at 3% of GDP, and same trend is expected in 2020.

However, IMF suggests that the country should “maintain a sound macro-fiscal framework, implement structural reforms to diversify its export base of goods and services, exercise control over government guarantees and contingent liabilities, and limit non-concessional borrowing.” The country will also need to “strengthen the implementation of its medium-term debt strategy to contain its debt service and gross financing needs in order to prevent a deterioration of its debt sustainability outlook.”

Let’s note the new disbursement brings to about $99.5 million the total fund injected by the IMF under the arrangement. Overall fund to be disbursed is about $149.3 million.