Kenya: Foreign investors’ shares in public debt rose by over 22% in 2020 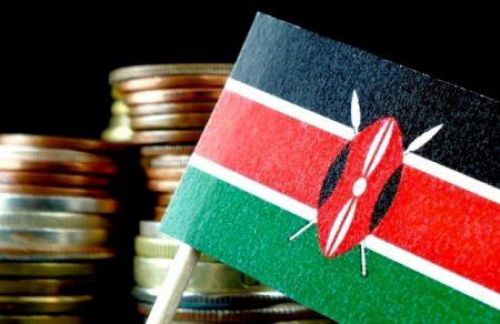 (Ecofin Agency) - Last year, the share of foreign investors in Kenya's public debt increased by more than 22%, or more than $6.2 billion. The figure is featured in the weekly statistics published by the Central Bank of the country.

While the share of bilateral and multilateral creditors was not clearly defined in the report, it should be noted that last year, the country resorted to a lot of external financing to fight covid-19, but also to continue its important infrastructure projects.

In May 2020, the World Bank approved $1 billion in financing for Kenya to strengthen the country's response against the pandemic and support the economy, just days after the IMF disbursed $739 million for the same purpose.

However, Kenya's external debt also remains heavily dependent on bilateral creditors, including one in particular, China. According to figures relayed by Bloomberg last month, the Middle Kingdom is Kenya's second-largest external creditor, with about 21% of the country's external debt, just behind the World Bank with 25%.

While concerns are being voiced by the local population, but also by foreign donors, the Kenyan authorities have promised to find a solution to reduce the exposure of the public debt to foreign investors.

According to Patrick Njoroge, Head of the Central Bank of Kenya, the government is moving towards a reconfiguration of its foreign debt portfolio, which will have consequences on the financing of these debts.

As a reminder, in January 2021, the country led by Uhuru Kenyatta managed to obtain moratoriums on the repayment of nearly $600 million of debts owed to several of its external creditors. This strategy should enable the authorities to use financial resources initially earmarked for debt servicing to revive the economy, whose growth continues to suffer from the covid-19 pandemic.