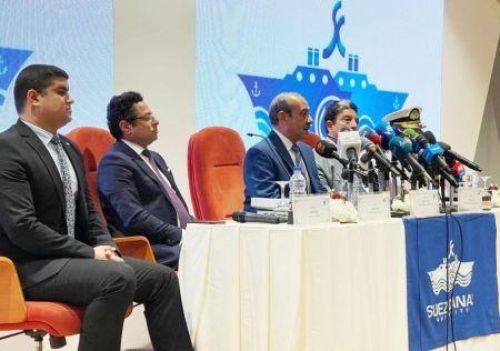 (Ecofin Agency) - The investigation launched last March 31 by the Egyptian government into the Ever Given case found the ship’s captain fully guilty of the blockage of the Suez Canal between March 23 and 29.

Speaking during a press conference on May 30, El-Sayed Sheisha, Head of Suez Canal Authority’s investigation team, said the accident occurred after the crew onboard made wrong maneuvers due to “repeated commands from the skipper within a very short time.” El-Sayed Sheisha says the ship’s black box also revealed the error did not come from the Suez Canal Authority unlike what the representative of Ever Given’s owners previously claimed. Indeed, the representative said SCA authorized the ship to enter the waterway well knowing the weather conditions were not suitable.

Pending the outcomes of this investigation, the Suez Canal Authority had requested $916 million in compensation for the losses. The amount was later cut to $550 million on May 25, after the owners of Ever Given provided documents showing the true value of the cargo on board.

Let’s note that the trial to resolve the case has been postponed to 20 June 2021 by the Ismailia First Instance Economic Court. The incident cost a daily loss of nearly $14 million for Egypt.