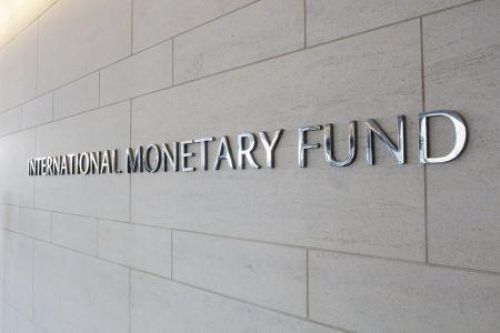 (Ecofin Agency) - Sudan will benefit from the HIPC (Heavily Indebted Poor Countries) initiative of the World Bank and the IMF. In a joint statement issued on Tuesday, June 29, the two institutions said the East African country has reached the decision point of this initiative, which aims to alleviate beneficiaries’ debt burden and help them rebuild their economies.

“This decision is an important milestone which will support Sudan’s reform and development agenda and our efforts to move away from the past and foster better lives for our people,” said Abdallah Hamdok, Sudan’s Prime Minister.

“This is a big day for Sudan and reaffirms that all the efforts and sacrifices of Sudanese people are recognized and rewarded. The Government of Sudan expresses its appreciation to the IMF, the World Bank Group, and other partners for their unwavering support and the Sudanese people for their resilience, patience, and dedication in these trying times,” he added.

This process, which will be backed by other debt relief programs, is expected to reduce Sudan's total external debt by 90%, or $50 billion out of a total of $56.2 billion, according to the IMF.

The initiative comes after a long process the Sudanese transitional authorities undertook to be reintegrated into the international financial system after decades of exclusion. Led by Prime Minister Abdalla Hamdok, the government's reforms have enabled the Sudanese government to clear its arrears to its main multilateral donors, thanks to the financial support of bilateral partners, such as France, the United States, and the United Kingdom, which are among the country's main creditors. At the end of a summit held last May in Paris, Mr. Hamdok announced the government's intention to obtain a $45 billion relief on its total external debt.

IMF says the new initiative, which is expected to last three years, is by far the largest HIPC operation of its kind. It will be reinforced by a $2.4 billion Extended Credit Facility (ECF) agreement granted on June 29 to the country over 39 months, with $1.4 billion in financing immediately available. This ECF arrangement will be used to help Sudan build economic resilience, promote stronger and more inclusive growth, reduce poverty and raise living standards, the IMF said.