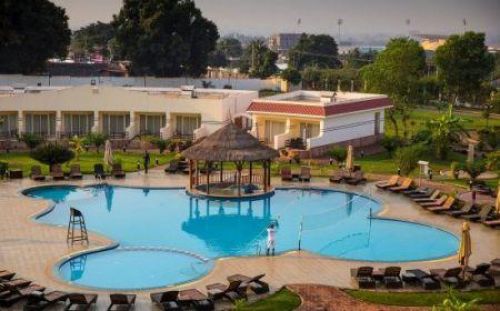 U.S asset management firm Mercer recently published the 2022 issue of its global ranking of the most expensive cities; 209 cities are ranked in the report, including 44 African cities.

The ranking is based on data collected in March 2022. It comes against the backdrop of global inflation, which pushed commodity prices up on the international market, resulting in higher living and housing costs in several African countries.

In the Central African Republic, which is also experiencing security challenges, the African Development Bank (AfDB) reports, for example, that inflation has exceeded 4% in 2021. It is expected to remain at that level this year. Although its inflation is low compared to countries like Nigeria, Kenya, or Ghana, it is above the 3 percent community threshold in the CEMAC region.

The ranking takes into account several criteria including the cost of housing, transportation, food, clothing, household goods, and entertainment. It provides expatriates an idea of the standard of living in the cities ranked.  The comparison benchmark is New York City and currency movements are measured in the US dollar.