Zimbabwean govt ready to give lands back to white farmers 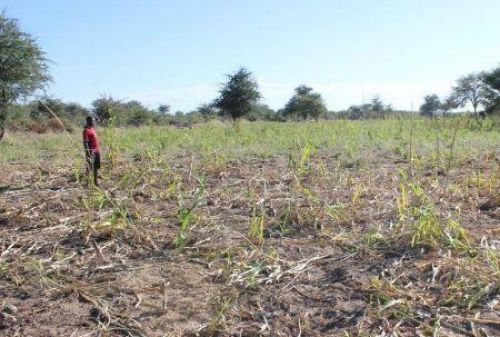 (Ecofin Agency) - The government of Zimbabwe announced on Monday it is ready to give back to white farmers the lands they were deprived of under the regime of former president Robert Mugabe.

In a joint statement, Mthuli Ncube (Minister of Finance) and Anxious Masuka (Agriculture) said white farmers whose lands were seized under Robert Mugabe now have the opportunity to claim it back, and may even be offered new lands if restitution is not possible. Authorities believe this process is legitimized by the Mugabe regime's violation of several treaties that provided for compensation for both their land and other property.

While the government's view appears to be clear-cut on the issue, it should be much more difficult to turn it into a workable decision on the ground. Indeed, the issue of land redistribution continues to divide the Zimbabwean population sharply. While some believe that Robert Mugabe's land reform was a mistake that led to the country's agricultural decline, others argue that it was necessary because it restored “power” to the marginalized black population.

Returning seized lands to white farmers also means taking it away from its black owners; a process that could create new tensions.

“While the situation makes it impractical to restore land in this category to its former owners, the government will offer the former farm owners alternative lands elsewhere as restitution where such land is available,” the statement said.

Since he took office, President Emmerson Mnangagwa has undertaken to address the issue of land reform, which for several years now has been a big problem on the state's side. In July, the government signed a $3.5 billion agreement to compensate expropriated white farmers.

According to the authorities, a 99-year lease could also be granted to owners whose lands have been requisitioned by the state, but who are still present on the properties. 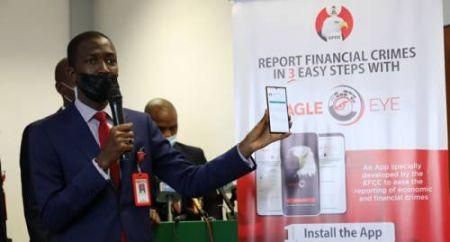 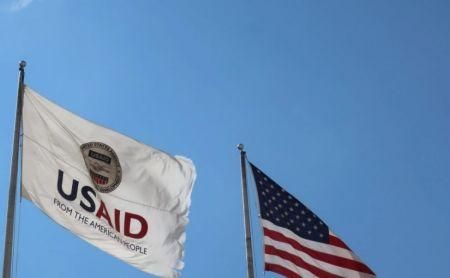 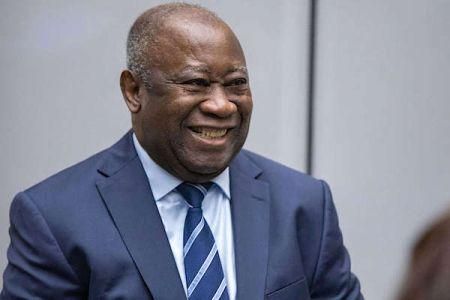