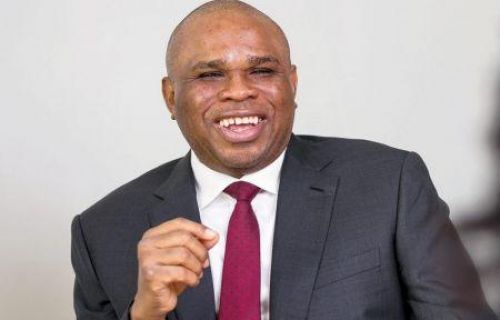 (Ecofin Agency) - The Fund for Export Development in Africa -FEDA- initiated in 2019 by Afreximbank is now allowed to operate in Rwanda. The country became this week the first country to sign and ratify the Fund’s establishment agreement. Four other countries have signed the agreement but are yet to ratify it. They are South Sudan, Togo, Mauritania, and Guinea.

Welcoming this milestone, Afreximbank Chairman Benedict Oramah (pictured) said: “the recent accessions to the FEDA Establishment Agreement by the Republic of Togo and the Republic of South Sudan, and the ratification by the Republic of Rwanda is a demonstration of the growing momentum and support for FEDA as a new multilateral development platform, which will play a critical role in promoting industrialization, export development, and Intra-African trade.”

FEDA aims to catalyze Foreign Direct Investment (FDI) flows into Africa’s trade and export sectors. It was designed to support intra-African trade, accelerate the expansion of industrial infrastructure on the continent and boost export. Under this approach, the Fund will provide equity financing to companies operating in key industries and sectors.

According to the Bank, the equity financing gap in Africa's trade and export sectors amounts to $110 billion per year. In the long term, this initiative, coupled with ambitious public policies agreed upon by the AfCFTA countries, aims at filling this gap while exploiting the potential of this single African market, whose cumulative GDP is estimated at nearly $2.5 trillion.