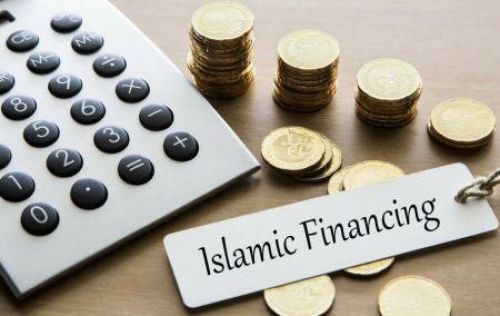 (Ecofin Agency) - Tunisia plans to issue its first Sukuk by July 2021. According to Finance Minister Ali Kooli, this Islamic financing facility will make it possible to mobilize up to TND300 million ($111 million).

The program is part of the State's financing strategy for the 2021 budget. It aims to offer more attractive financing alternatives to Tunisia which is already facing an economic crisis marked by a high level of debt, reaching 90% of GDP.

The country has already resorted to Islamic finance for development projects. Since 2015, it has often expressed the ambition to raise 1 billion dinars ($370 million) through this mechanism, but the operation has often been delayed by gaps in the regulatory provisions in particular, despite the adoption of several laws to this end.

While this "Islamic debt" is expected to be raised on the domestic market, it should be noted that Tunisia's 2021 budget provides for a total of $7.2 billion in loans, including $5 billion in external borrowing. Minister Kooli thus announced that the country plans to raise $3 billion in bonds on the international debt market.

“I believe there is a real possibility to go to the markets for at least $1 billion during 2021,” the official said in an interview with Reuters, adding that the country also has the possibility of raising three times that amount. To achieve this goal, the authorities want to conclude a new loan guarantee agreement of one billion dollars with the United States.

In addition to this financing, the authorities are preparing to implement major reforms to bring the economy back on track. Reforms target the privatization of certain public enterprises and the reduction of the state wage bill. They could enable the government to gain points with the International Monetary Fund (IMF).

"IMF staff view positively the authorities' efforts in untangling and resolving some of the existing cross arrears, and encourage the authorities to put in place a medium-term reform plan that ... will help to reduce the number of arrears: (i) triage public enterprises based on their financial viability, strategic importance, and nature of operations, (ii) centralize their supervision under a single entity, (iii) strengthen corporate governance, and (iv) improve transparency and financial reporting," the institution said in a January report.

Since 2013, Tunisia has benefited from two IMF facilities, including a Stand-By Arrangement and an Extended Fund Facility.