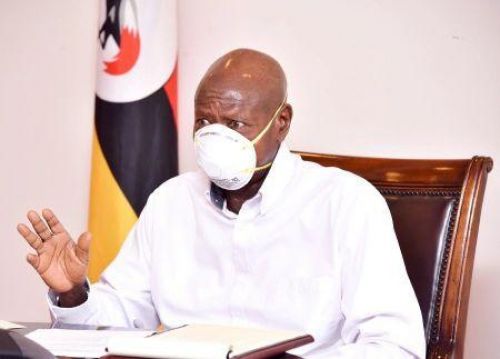 (Ecofin Agency) - The government of Uganda has valued the loss in tourism revenues due to the coronavirus at $1.6 billion a year. The bad news was reported by the President Yoweri Museveni (pictured) during an address on June 1. The Head of State provides no details on the number of years covered by these estimates.

In recent years, Uganda has developed an economy strongly based on tourism thanks to its wildlife resources, which attract millions of visitors. By 2017, the country's tourism revenue had reached $2 billion. However, the suspension of transport and the closure of borders due to the pandemic are expected to reduce the number of tourist arrivals in the country.

According to the International Monetary Fund (IMF), the situation will lead to a 54% drop in projected tourism revenue for the fiscal year 2019-2020 and a 52% drop in the following fiscal year. This situation is also expected to affect the flow of foreign currency received by the country during these two periods.

Uganda expects to see a decline in remittances from its diaspora. For the current fiscal year, the IMF is now expecting growth of 3.3%, down sharply from the fiscal year 2018-2019 when the economy grew by 6.5%. The country has 457 confirmed cases of coronavirus to date, with 72 recoveries.