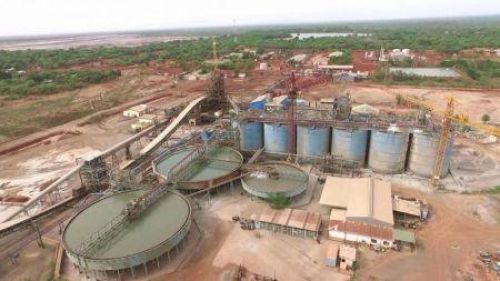 (Ecofin Agency) - The transitional government of Mali, established last month, says it will review all mining agreements concluded under precedent regimes. This follows recommendations recently made by the Auditor General Samba Alhamdou Baby to the Interim President Bah N’Daw.

“The agreements include clauses which do not always guarantee the protection of the interests of the state [...] In particular the non-distribution of dividends, the non-payment of certain taxes, to which is added the existence of unjustified loans, all of which deprive the State of financial resources,” the Auditor General said.

Although the Auditor General, who has received the support of the President of the transition, wants the reform to best protect the interests of the Malian people, the implementation of his recommendations risks raising tensions with companies and creating a business climate that is not conducive to investment. Also, any action in favor of short-term changes to mining contracts would run counter to the new mining code adopted last year, which includes a 20-year stability term. This means that changes to the fiscal or customs regimes included in the mining agreements can only be made two decades after their conclusion.

Mali, which exported 65.6 tons of gold in 2019, remains one of Africa's leading producers of the precious metal. The country is also home to lithium reserves and big mining companies such as Resolute Mining, B2Gold, Barrick Gold, Mali Lithium Limited, and Hummingbird Resources have a footprint there. 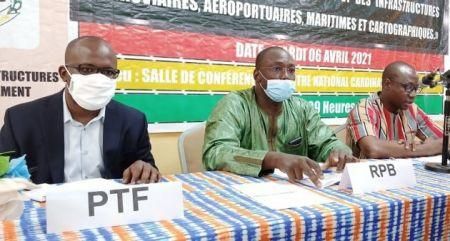 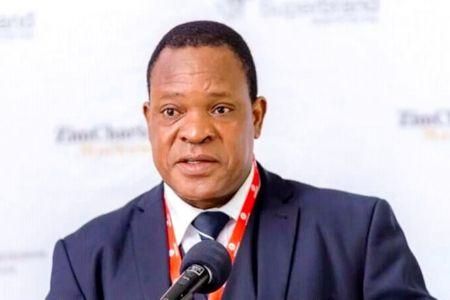 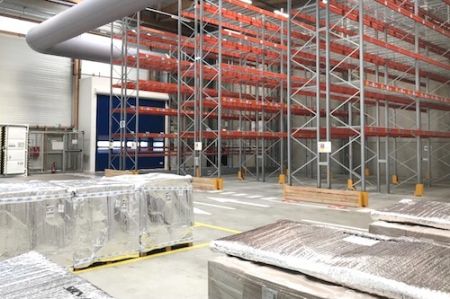