COP 26: Partners agree to invest $1.5bln in the protection of the Congo Basin 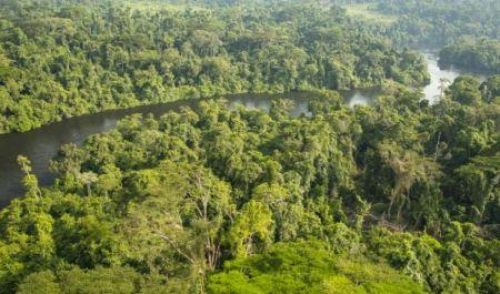 According to an official statement from the UK government, 12 donors will finance the fund between 2021 and 2025. London announced a commitment of $409 million to protect this area, which is home to "the world's second-largest rainforest and threatened by industrial logging, mining, and farming."

The scientific community and international leaders are increasingly focusing on the protection of Africa, which is considered one of the first victims of global warming. On the sidelines of COP 26, the Collective of Environment Ministers and researchers for the defense of the Congo Basin called for the mobilization of $150 million to implement a 10-year research program to improve scientific data on this area.

A global agreement of $19.2 billion was also announced to end deforestation by 2030. It was signed by leaders whose countries account for 85% of the world's forest area. While many such commitments have been made in the past without being met, observers remain skeptical about these new initiatives.