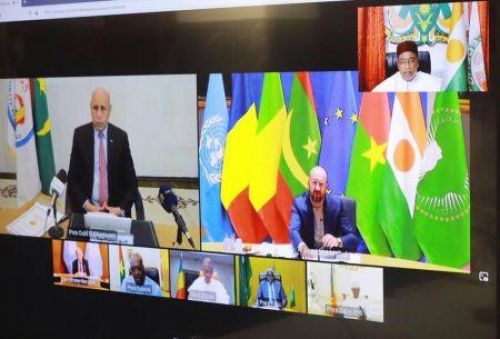 (Ecofin Agency) - On November 30, the organization of the G5 Sahel countries held a video-conference summit with the European Union (EU) to discuss the problems of the region. The meeting was also attended by the UN and the African Union.

On the agenda were mainly the covid-19 pandemic and its impact on the populations, the debt issue, and the eternal security problem that undermines the region.

Welcoming the opening of discussions with the EU within the framework of its new strategy for the Sahel, the various heads of state of the five-member countries (Burkina Faso, Mali, Mauritania, Niger, and Chad) pleaded for an intensification of the efforts of European countries to put in place various military programs to secure the Sahel. The new Takuba mission is included. Burkinabe President Roch Kaboré called for its full operationalization.

The G5 Sahel leaders also recalled how their economies have been affected by covid-19. There are at least 19,166 cases in total, according to the latest WHO assessment.

In line with their April appeal, they called on foreign countries, particularly those of the EU, to improve their support to the G5 Sahel governments through debt relief initiatives. In this regard, Mauritanian President Mohamed Ould Cheikh el-Ghazouani, also current President of the G5 Sahel, recalled "the need to cancel the debt of the G5 Sahel countries, whose weight is becoming too much of a burden [...] and which is a real socio-economic imperative, as we strongly emphasized in the Nouakchott Appeal of last April.”

According to Niger’s President Mahamadou Issoufou, "a support from the European Union in this area will be a strong signal to other bilateral and multilateral partners who will not hesitate to follow suit." 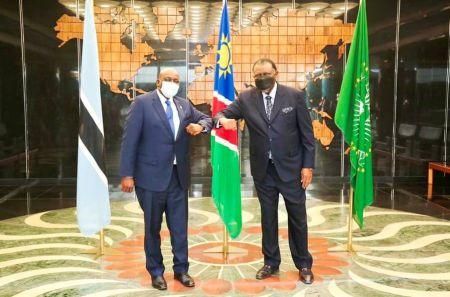 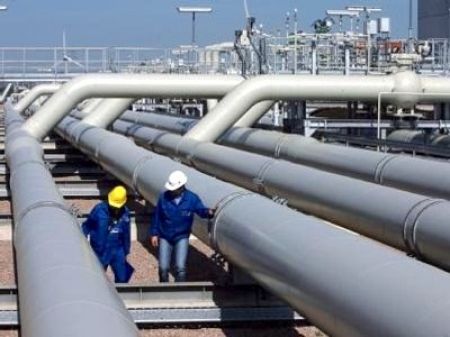 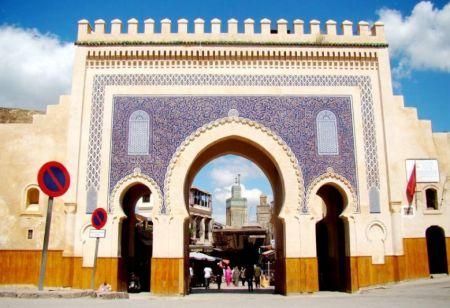