Benin pays off over $375mln in debt ahead of deadline 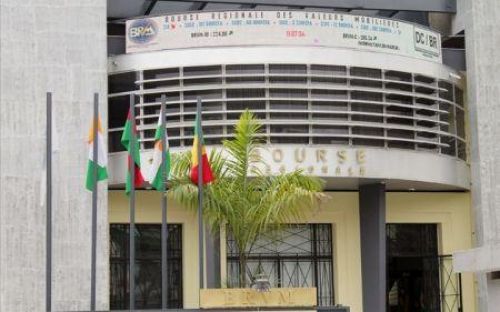 (Ecofin Agency) - The International Monetary Fund has hailed the "strong macroeconomic fundamentals" that have helped Benin to be resilient to covid-19. Since 2016, the country has been implementing a debt management strategy that has already earned it praise from international organizations.

Benin has paid off $375.9 million in public debt ahead of schedule on the Abidjan-based regional security market BRVM. The information was made public via a government statement last November 30, a day after the operation was finalized.

This early repayment of loans on the WAEMU financial market is presented as a first in the region. The operation, which took place over five months from July to November 2021, aligns with the country’s commitments for the SDG Eurobond issue. The €500 million Eurobond was issued last July to finance a social investment program as part of the Sustainable Development Goals (SDGs).

With this new repayment, Benin will save more than $62.1 million in interest (CFA36 billion) for water, health, energy, education and other social impact projects. Overall, this year, the country has paid off around $1.7 billion (CFA1 trillion) in debt, according to the government. The performance echoes the strong macroeconomic gains the country has made in recent years.

According to the World Bank, real GDP growth in Benin was 6.4% between 2017 and 2019 before dropping to 3.8% in 2020, mainly due to the covid-19 pandemic. The country's external debt constitutes more than 55% of its total debt, with China being the biggest creditor,