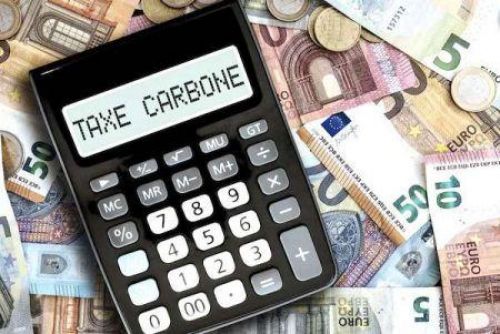 (Ecofin Agency) - The fight against poverty and that against climate change can go hand in hand. Indeed many researchers, according to a recent study by Nature Communications, are pushing for 5% of climate dividends to go to poor people in Africa.

The experts say these dividends can help reduce both carbon emission and poverty worldwide. They believe that if poor Africans received 5% of the amount, the whole world's poor population would better handle the hike in prices.

Nature Communications’ study also revealed that wealthy countries seek to impose emission taxes on companies. But doing so could increase commodity prices and heavily impact poor countries. “You can create this win-win situation where you can reduce emissions and at the same time achieve a reduction in poverty,” said lead author Bjoern Soergel, of the Potsdam Institute for Climate Impact Research (PIK).

For Jem Woods, Sustainable Development Expert at Imperial College, London, “if money is actually transferred to poor and vulnerable households and that's done effectively then that really does support poverty alleviation and development.”

The introduction of carbon emission charges in all countries to control and limit global warming would push 50 million people into extreme poverty by 2030, the study found. To avoid this situation, Switzerland and Canada have already adopted a carbon tax policy with part of the revenue going to households.