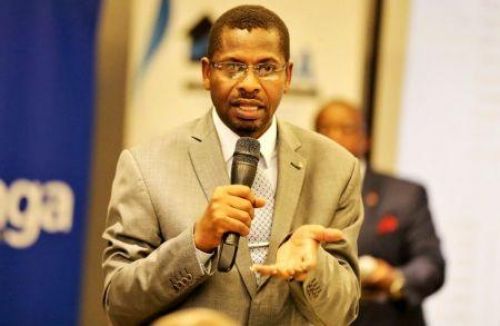 (Ecofin Agency) - Kenya is trying, for years now, to raise funds for its Big 4 Agenda, which provides for the construction of affordable housing to reduce its housing deficit. To raise the funds, the country is mainly relying on public-private partnerships.

The institution wants to raise over US$58 million (Ksh7 billion), through the International Finance Corporation (IFC), to facilitate the construction of 3,500 affordable housing units in the county of Machakos. These units will be part of a larger housing project called "Stoni Athi Waterfront City," which provides for the construction of 10,500 units. Part of those units will be built solely for lower income segments and the other part for wealthier families.

According to Patrick Bucha, the housing project will be funded, through the IFC, following a public-private partnership model. Creditors will be repaid over 15-20 years, he says.

“The investor coming in through IFC will be able to finance, develop and transfer the houses to us so that he can get back his money. [...]We want a long-term kind of financing. The financier must be able to walk the journey with us up to the end of the process and then he can recoup his cash before exiting,” he told Business Daily.

The construction of new housing units to fill Kenya's existing housing deficit is one of President Uhuru Kenyatta's major projects, grouped under the Big Four Agenda. However, due to funding issues, the authorities were unable to complete the projects up till now when President Kenyatta is preparing to step down as president.