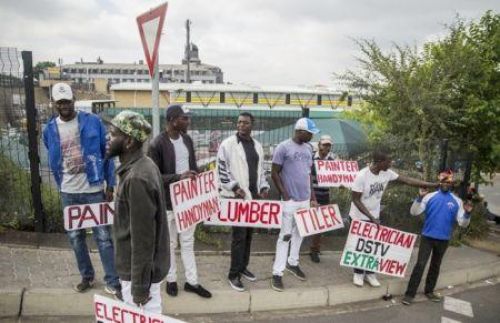 Between July and August, the country recorded its highest unemployment rate in 13 years. The information was reported in a document released by the national statistics institution, Statistics South Africa (StatsSA), last Wednesday, December 1.

According to the institution, the decline is due to a drop in employment rate that led to a fall in the labour force, although the number of unemployed has fallen to 7.6 million from 7.8 million previously. StatsSA reveals that during the third quarter, the number of people looking for work increased by 988,000, bringing the unemployment rate in the country to 34.9%, up 0.5% point from the previous quarter. All sectors of activity were hit by these job losses, except the finance sector where the number of employees increased by 138,000.

The provinces of KwaZulu-Natal and Gauteng in particular recorded more than 48% job losses in the third quarter compared to the second quarter. An earlier report by the stats institution found that more than half (57%) of those unemployed are black. This is about seven million people.