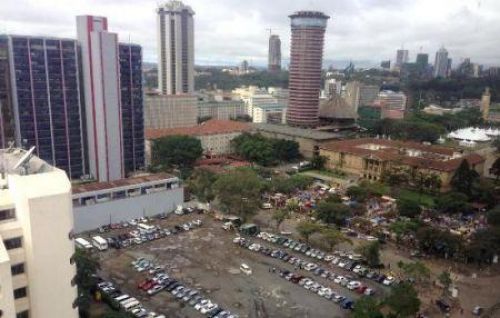 (Ecofin Agency) - During the period, Kenya’s economic growth was mainly driven by a strong recovery in the accommodation and food services, transport, construction, and ICT sectors.

Kenya's economy grew by 6.8 percent in the first quarter of 2022 compared with 2.7 percent in the same period of 2021, according to data released on Friday, July 1, by the National Bureau of Statistics.

This year-on-year growth was mainly due to recovery in most economic activities that contracted significantly in the first quarter of 2021, due to covid-19, the bureau informed in its release.

The pace of economic activity accelerated in the accommodation and food services sector, which grew 56.2 percent in the first quarter of 2022, compared with a 33 percent contraction a year earlier. The growth was contributed by an increase in the number of tourists amid eased coronavirus restrictions.  Tourist arrivals through the Jomo Kenyatta International Airport and Moi International Airport increased by 85.1 percent in the first three months of 2022, to 225,321 visitors.

The transportation sector also grew by 8.1 percent in the first quarter of 2022 compared to a 7.9 percent contraction in the same period last year. Other key sectors such as construction, real estate, and information and communication technologies also grew "faster" during the first three months of the year.

However, the agricultural sector, which accounts for about 33% of Kenya's GDP, contracted between January 1 and March 30, 2022, due to insufficient rainfall, while rising commodity prices following the war in Ukraine led to increased inflation. In 2021, Kenya's economy grew by 7.5 percent, the highest rate in the past 11 years. For 2022 however, the government expects growth to slow to 6 percent, mainly due to poor weather conditions.