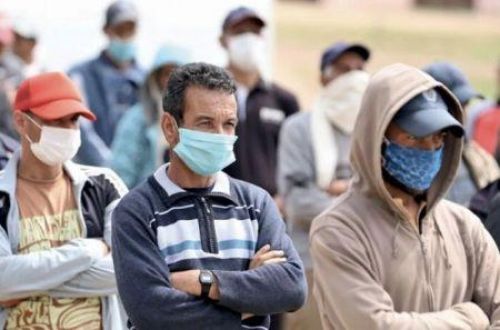 (Ecofin Agency) - The Central Bank of Morocco expects the country’s economy to recover at 6.2% this year after a recession in 2020. Many sectors have started recovering, including the job market.

As a reminder, Morocco adopted last October 13 a program for socio-economic priorities. The program will run until 2035 and aims to revive the national economy in the post-pandemic period. It aligns with the new development model (NMD).