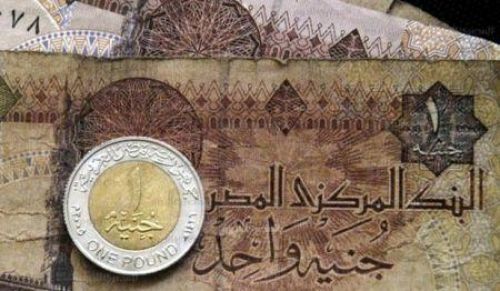 (Ecofin Agency) - At the end of February this year, Egypt’s foreign exchanges grew by 3.29% to $45.509 billion, from $44.06 billion in February last year. According to the Central Bank, the current level of reserves covers about 7.2 months of Egypt's commodity imports, which is higher than the world average of about three months of imports.

By September 2016, these reserves had reached the critical threshold of $19 billion and authorities adopted a series of reforms aimed mainly at revitalizing the economy, including the decision to devalue the Egyptian pound and to move to a floating exchange rate regime in November 2016.

In this wake, the country signed a $12 billion economic and financial program supported by the Extended Credit Facility (ECF) with the International Monetary Fund (IMF) for three years. This has allowed Egypt's foreign exchange reserves to rise again since then. 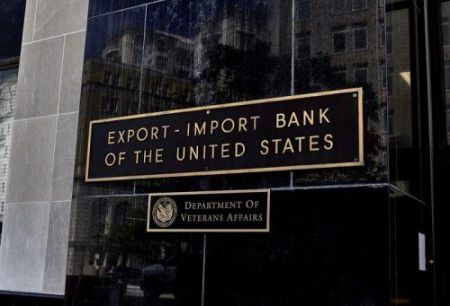 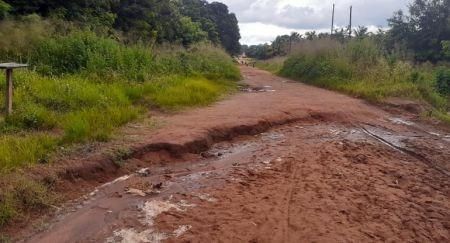 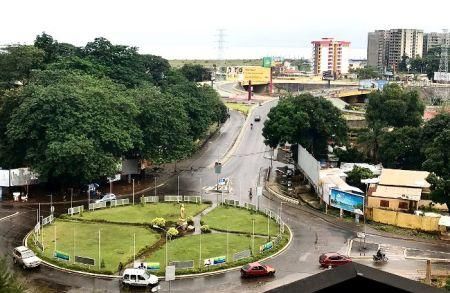