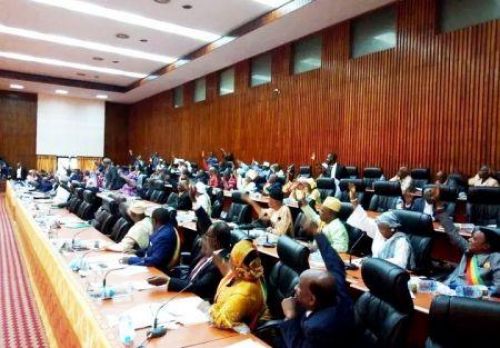 The military and technical cooperation agreement was signed on June 19 between Conakry and Dakar, during an ECOWAS summit held in Ghana. It is based on several key points, namely, training of personnel and the fight against terrorism, the non-use of the territory of one party against the interests of the other party, the fight against cross-border crime, joint security of the borders between the two countries, the promotion of dialog in the settlement of border disputes and assistance and participation in the realization of specialized infrastructure.

The execution of joint exercises and the invitation of military observers for national exercises, the exchange of delegations and the protection of information, the transit of military materials and equipment, the meeting between the commanders of the border gendarmerie zone and region,the use of land, air, sea and river spaces, as well as any other area will also be jointly defined by the parties.

The signing and ratification by the Guinean Parliament of this agreement come after nearly nine months of closing land borders with Senegal. The Guinean authorities, who unilaterally took this decision in September 2020, on the eve of the presidential election, cited security reasons to justify this measure. The borders with Sierra Leone and Guinea-Bissau were also closed, but an agreement allowed the border with Freetown to be reopened last February.

The new agreement between Guinea and Senegal should allow the border between these two countries to be reopened, although no official date has yet been announced. The decision to reopen the border should be welcomed by traders and other economic operators who wish to resume their normal trade activities.