14 soldiers die, many injured in terrorist attack in Burkina Faso 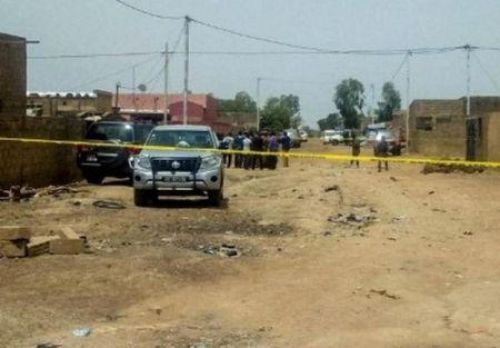 (Ecofin Agency) - Burkina Faso continues to suffer increasing jihadist attacks despite countermeasures. An army detachment based in the village of Yirgou was attacked on Monday, October 4 by terrorists. The news was reported in a statement by the Defense Ministry.

The official death toll was 14 soldiers killed and seven wounded. Many of the attackers were also neutralized. According to a local radio station, the terrorists took "military equipment" and set fire to a tank.

As a reminder, on January 1 and 2, 2019, in retaliation for a jihadist attack, a self-defense group - Collective against Impunity and Stigmatization of Communities- attacked the Peuhl community. This resulted in more than 200 deaths.

Burkina Faso has faced jihadist attacks since 2015 and despite military efforts, terrorists are gaining ground. Several hundred thousand people have had to flee their homes, due to insecurity.