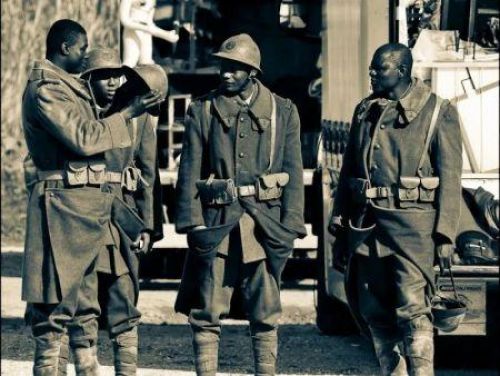 (Ecofin Agency) - The infantry corps known in French as Tirailleurs Sénégalais (Senegalese riflemen) was created by Napoleon III, in 1857. The corps fought in the two world wars and colonization wars for France and, nowadays, several initiatives have been launched to get their various rights recognized and improve their living conditions.

The recognition by the French government implies that those French Army veterans can now receive their minimum old age pensions while living in their origin country. Before that recognition, they were required to live in France six months a year to qualify for the pension.

"After years of activism, we have finally won our case. Tirailleurs can now finish their days in their origin countries. We thank those who supported right from the beginning," Aïssata Seck Tweeted in French.

According to French media BFMTV, citing  BFMTV, this is an extremely "relieving decision" because some of the tirailleurs were denied pensions because they exceeded the deadlines by just a few days. According to Aïssata Seck, there are currently less than 80 living tirailleurs. All of them are very old, with the youngest of them aged 90.

Let's note that the National Office for Veterans and War Victims (NACVG) has already identified 40 of the tirailleurs and some twenty cases have been approved for the minimum old-age pension.