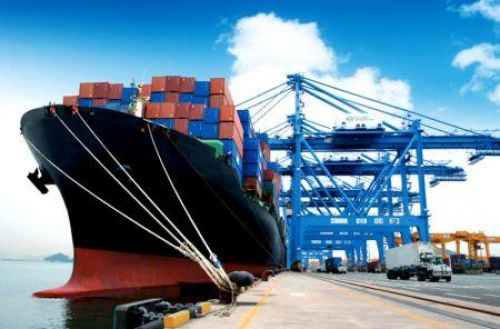 According to the Secretary, the procedure was suspended due to the current Covid-19 pandemic but this gives time to member countries to conclude negotiations on trade tariffs and other protocols for an effective operationalization.

During the January 2021 summit, member countries will approve the operational instruments of the first phase of the agreement. These include the rules of origin that will govern the eligibility of goods to be traded in the zone, modalities such as the protection of infant industries; and an online negotiation forum to enable member states to carry out this policy.

As a reminder, the AfCFTA, which brings together all African countries, aims to create the new largest free trade area with a cumulative GDP of more than $3400 billion and 1.3 billion potential consumers. It will require member countries to liberalize at least 97% of their tariff lines and 90% of their imports.