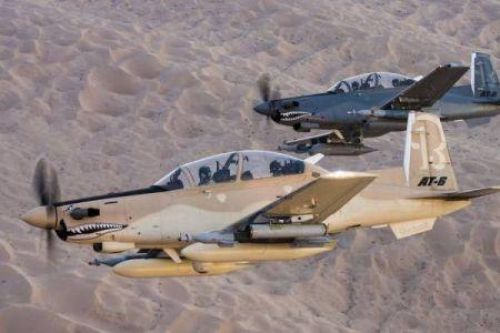 (Ecofin Agency) - A few days after the joint military exercise African Lion 2022, Tunisia and the USA are on the verge of signing a military equipment acquisition deal. According to several U.S. media outlets, the aircraft will mainly be used for training purposes.

Tunisia will purchase eight new military aircraft from the United States, to modernize its air fleet, several media sources inform. The transaction, whose value has not been disclosed yet, mainly involves training aircraft for Tunisian pilots’ drills. The aircraft, manufactured by Textron Aviation Defense, are expected to be delivered between 2023 and 2026, we learn.

The announcement comes amid growing concerns over Russia’s “growing presence” in North Africa, with Algeria getting closer to the Kremlin.

In recent years, in the framework of the military cooperation binding it with North African allies, the U.S. has approved several military equipment acquisition deals. In 2021, the Biden administration approved the sale of US$197 million worth of weapons to Egypt. In 2020, the Trump administration approved, in May 2020, a US$2.3 billion contract to provide equipment for the refurbishment of 43 AH-64E Apache attack helicopters.