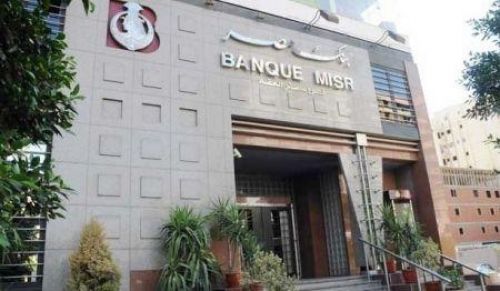 (Ecofin Agency) - Banque Misr, one of the largest banking groups in Egypt, reached a €750 million loan agreement with the European Investment Bank. The money will be used to help SMEs better recover from the coronavirus period. This will include effectively meeting working capital requirements at times of low activity.

The financial terms of the facility, which was granted since September 17, according to an official press release, have not been disclosed. This is EIB's second support to an Egyptian public bank since the beginning of 2020 to enable the private sector to mitigate the effects of the coronavirus. On 3 September 2020, the National Bank of Egypt (NBE) signed an €800 million loan agreement with the European institution. Another facility, but on a smaller scale (€91 million), was granted to Bank of Cairo in early 2020.

The bilateral strategic partnership between Egypt and the EIB dates back to 1979. Since then, 139 projects have been financed for a total amount of €12.6 billion. The banking and financing sectors’ accounts captured the largest share (€5 billion) of the loans.