Ivorian PM denies any wrongdoing in the Pandora Papers affair 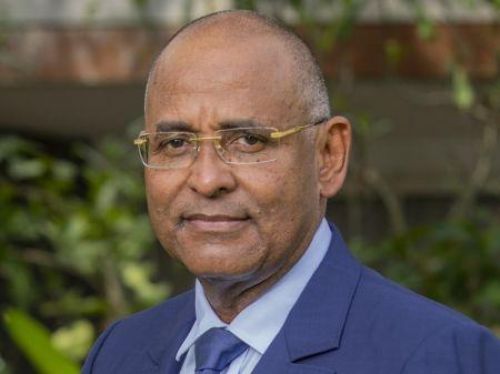 Accused of holding an offshore company, the politician said he does not recognize himself in this "illegal action". In a statement sent to AFP yesterday, October 4, the office of the Prime Minister explained the circumstances surrounding the creation of the company Stratégie et Management Consultants in 1996.

"Twenty-five years ago, in 1996, Patrick Achi who was then entrepreneur and strategy consultant created the company Stratégie et Management Consultants in Abidjan. The company has been solicited by many private and public clients in Côte d'Ivoire and has always fulfilled all its legal, tax, and social obligations. For international missions, which its consulting activity could legitimately involve, another company was registered in 1998 abroad, with all the legal formalities," the statement reads.

“This company (the one created abroad, ed) has never been used for any tax avoidance, any illegal transaction, any misappropriation of public funds, or any illegal activity. To claim the contrary is a serious attack on the truth as well as on the honor and ethics of Patrick Achi, both civic and professional,” the document said.

The minister said he "will no longer let his name be associated with illegal actions and tarnished by people with undetermined motives”. The Pandora Papers named 43 African leaders overall.  Le Monde reported that Congolese President Denis Sassou Nguesso has held an offshore company in the British Virgin Islands for nearly twenty years. Ali Bongo, Gabon’s President, also is accused of holding two offshore companies in the same region since the end of the 2000s. Kenyan President Uhuru Kenyatta and some members of his family hold more than 30 million dollars in offshore accounts, according to the leak.

These accusations against Patrice Achi come at a time when the politician is considering running for president. Being involved in such wrongdoings could ruin his chances. Let’s note that the Pandora Papers do not reveal any movement, transaction, or asset related to the company created by the Ivorian official.