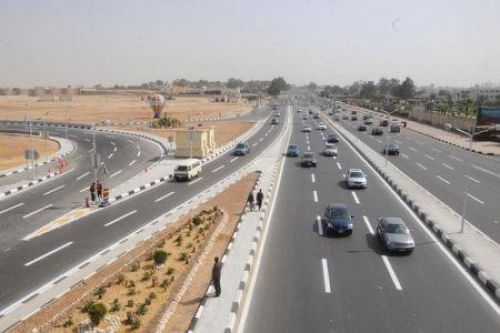 (Ecofin Agency) - The construction and rehabilitation of road infrastructures captured a total of $291 million in Egypt last year.

The government’s efforts to upgrade road infrastructures in the country have paid off and Egypt has jumped 17 places to 28th in the 2019 Road Quality Index, which is a component of the Global Competitiveness Index published annually by the World Economic Forum (WEF).

This year, the Egyptian government intends to pursue its strategy, now focusing on rural areas. On 25 January, the Finance Minister, Mohamed Maait, announced that EGP3 billion (about $190 million) will be invested to establish an emergency plan for the development and modernization of road networks. One-third of this budget will be allocated to the Ministry of Local Development.