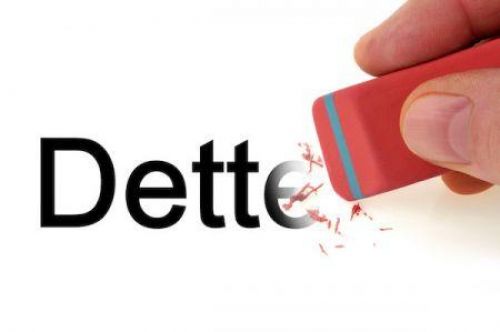 The Task Force worked with several public administrations, particularly those related to public finance and justice, as well as several technical advisors. It has also examined the solvency of companies claiming to be creditors of the State. At this point, the task force examined whether those companies had paid their taxes and other social charges.

Several grievances and breaches were noted, with the non-compliant procurement being the most important. More than 90% of the contracts examined were awarded through mutual agreement, and the government was often engaged by persons who had no authority to do so. The review also revealed a lot of obvious overcharging, work not carried out, and non-compliance with tax and social commitments.

The audit of Gabon's domestic debt is an important part of the economic reforms undertaken by the government. The main objectives are to consolidate public finances, make transparency and good governance effective, enable the government to meet its commitments, and combat fraud.

The results of this audit, which was led by Noureddin Bongo Valentin, the General Coordinator of Presidential Affairs, is expected to put public finances on a new track. The country's debt was already deemed sustainable by the International Monetary Fund. But with this cancellation, the Gabonese government has new levers available to pay the "real" state debt, thus doing great justice to its suppliers and taxpayers.

Let’s note that the result of this audit contrasts a lot with that provided by PwC. The international auditing firm had only carried out desk reviews of the various government contracts audited. The company had even detected an additional domestic debt of CFA282 billion.