WHO approves the first anti-malaria vaccine, recommends widespread use 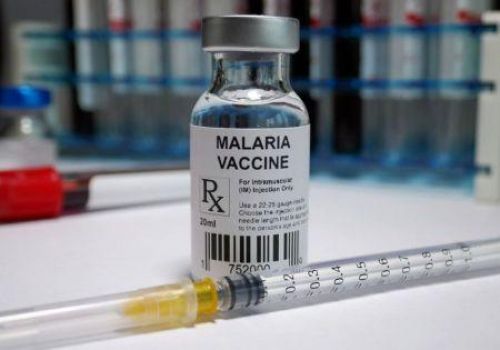 (Ecofin Agency) - Nearly 50% of malaria cases in 2019 were reported in 6 African countries. Data from the World Health Organization revealed that Nigeria alone recorded 23%, followed by DR Congo (11%), Tanzania (5%), Burkina Faso (4%), Mozambique (4%), and Niger (4%); 67% of deaths from the disease occur in children under the age of five.

The World Health Organization (WHO) has approved and recommended the widespread use of the first malaria vaccine. The announcement was made during a press conference yesterday October 6, by Dr. Tedros Adhanom Ghebreyesus, WHO MD.

The “RTS,S” vaccine, developed in Africa by African scientists, brings hope to tens of thousands of children who die from malaria every year. It has been validated by WHO, following tests initiated since 2019. According to the institution, tests were carried out on more than 800,000 children in Ghana, Kenya, and Malawi. WHO says the vaccine is safe, cost-effective, and feasible to deliver and significantly reduces deadly severe malaria by about 30%. However, other preventive measures should not be overlooked. “This is a powerful new tool but it’s not the only tool. Vaccination against malaria does not replace or reduce the need for other measures, including bednets, or seeking care for fever,” the Managing Director said.

Since 2000, Malaria has disappeared in many parts of the world and the number of cases has halved. Africa however remains heavily affected with at least two-thirds of the 400,000 deaths worldwide.

The new malaria vaccine is being developed by the pharmaceutical company GlaxoSmithKline (GSK) in partnership with the NGO PATH. The signing in January 2021 of a partnership with the Indian company Bharat Biotech (BBIL) is expected to facilitate the production of 15 million doses of the vaccine per year until 2028.