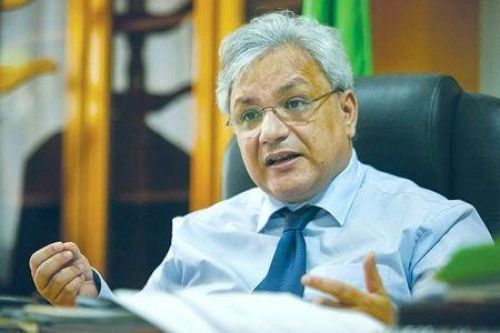 (Ecofin Agency) - Algeria will start the local production of Russian Covid-19 vaccine Sputnik V by next September. According to the Minister of Pharmaceutical industry, Lotfi Benbahmed (pictured), who reported the information, the program will be launched in the city of Constantine.

"We are aided by the Russian Fund and by laboratories that already manufacture Sputnik V in other countries," he said. The operation will be carried out by the public pharmaceutical group Saidal.

The Algerian government's announcement comes after a series of negotiations with Russia. The deal will be implemented through a technology transfer program between the Maghreb country and the Russian laboratory Gamaleïa, which is the first manufacturer of the vaccine. This agreement is the first in Africa, and the doses produced in Algeria will be intended for local use as well as for supply to other countries.

Other African countries have already shown their willingness to find local remedies to deal with covid-19. These ambitions have been reinforced by the delay in supplying countries on the continent with vaccines. On March 25, Nigeria announced that it had begun clinical trials of its own pandemic vaccine, with a view to creating a local solution, an initiative welcomed by many observers.

Let’s note that Algeria launched its vaccination campaign on January 30, 2021, just after receiving 50,000 doses of the Russian vaccine. The later receipt of 30,000 doses and the announcement of a delivery of 920,000 doses before the end of April are part of the agreement signed between the two countries on the acquisition by Algeria of 1 million doses of Sputnik V. 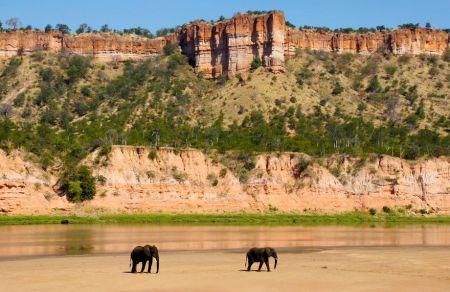 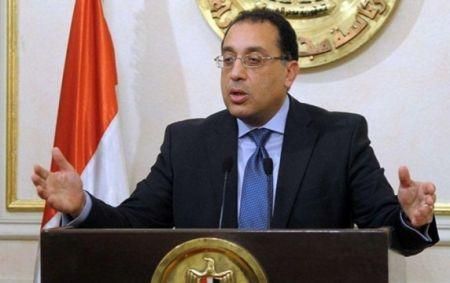