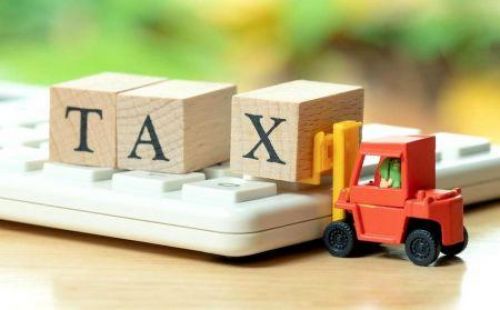 (Ecofin Agency) - G20 ministers will approve the OECD's proposal for corporate tax reform and its inclusive framework. However, voices including that of Tax Justice Network have been raised to denounce the reform’s mismatch with the needs of the poorest countries.

Tax Justice Network estimated on Tuesday, July 6 in a statement that the agreement on international taxation for which the Organization for Economic Cooperation and Development (OECD) says it has obtained the agreement of 130 countries in the world is not favorable to the poorest countries, many of which are in Africa.

“To force through such an unfair reform, giving the lion’s share of revenue to the largest OECD members when lower-income countries lose the greatest share of tax revenue to corporate tax abuse, is shocking. To do so during a global pandemic when the need for revenue to support public health, and economic recovery, is greater than ever, is unthinkable,” said Alex Cobham, chief executive of the Tax Justice Network.

Several African countries, particularly sub-Saharan Africa, are classified by the World Bank and the IMF as poor and low-income countries. According to the report on tax justice in the world published in November 2020 by Tax Justice Network, the continent loses an average of $ 25.7 billion each year due to tax evasion and tax avoidance.

The OECD has been working for some years to push for the reform. But the two pillars on which it is based are deemed insufficient to provide an effective response to the loss of resources by poor countries. Particular emphasis is on the second pillar, which concerns a minimum tax rate for multinationals.

For Mr. Cobham, this is an ambitious reform, in that it would, if properly implemented, mobilize an additional $275 billion in tax revenues worldwide. He also points out that 60% of these resources would go to OECD countries, which are also the richest in the world, and yet have only 10% of the world's population.

Tax Justice Network is in line with organizations such as the African Tax Administration Forum (ATAF). Some experts also point out that behind this agreement, which has been welcomed by institutions such as the International Monetary Fund, there are many concerns expressed by various countries, thus demonstrating the weakness of the consensus.

It is important to remember that this agreement does not provide concrete tax solutions for Africa. Even if the continent is an important market for the big digital groups, the main part of the real economy is supported by the exploitation and production of the soil and subsoil resources. However, within the framework of the taxation of the extractive sector dominated by multinationals listed on the financial markets of the G20 countries, there are many tax advantages beyond the tax on profits or dividends.