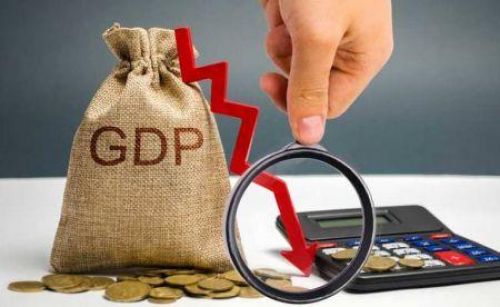 (Ecofin Agency) - From an increase of 1.1% a quarter before, the South African economy has shrunk by 1.5% in the third quarter this year. The figures are revealed by the national stats agency StatsSA in a report published Tuesday.

StatsSA mentioned a 2.2% decrease in the activity of the transport, storage, and communication industry, contributing -0.2 percentage points to GDP growth. Poor performance was also reported in the land and air transport.

This bad news comes as South Africa is trying to emerge from a crisis that plunged its economy into recession last year with negative growth of -6.4%, according to the IMF. The covid-19 came as another blow to a sluggish economy where state-owned enterprises such as Eskom and South African Airways (SAA) have depended for several years on government cash injections. The new Covid-19 variant -omicron- dashes hopes for a soon recovery.

On December 1, StatsSA reported a further increase in unemployment to 34.4% in Q3 2021, echoing the fall in GDP over the same period. IMF expects the South African GDP to grow 5% this year, before shedding to 2.2% in 2022.