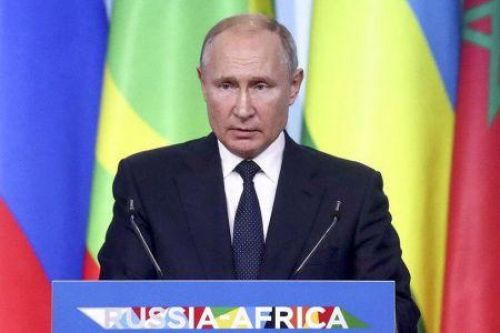 (Ecofin Agency) - Russian-African trade stood at about $14 billion in 2020, when the Covid-19 pandemic was striking hard. In this relation, the African side remains minor with a trade deficit of more than $10 billion.

TradeMap, the WTO's international trade database, estimated that Africa imports about seven times more goods from Russia than it exports to the country. In 2020, Russia exported $12.4 billion worth of goods to Africa and bought only $1.6 billion worth of goods from the continent. This results in a trade deficit of $10.8 billion for Africa. As a reminder, Russia holds only 2.4% of the market share in Africa against 19.6% for China -the continent’s largest trade partner, 5% for the United States, France, and India.

From Russia, Africa mainly buys cereals (30% of overall imports), especially wheat, which alone accounts for about 95% of the cereals imported. This explains why financial analysts have been concerned about the surge in wheat prices in the context of the war in Ukraine. More than half of the wheat supplies from Russia are absorbed by the most populous countries on the continent: Egypt, Sudan, Nigeria, Tanzania, Algeria, Kenya, and South Africa. Besides cereals, Africa also buys mineral fuels such as coal, oil products, and gas from Russia. These account for 18.3% of the total imports.

For its part, Africa sells mainly edible fruits and vegetables, aquatic products, organic chemicals, and precious metals to its partner. Overall, the volume of goods traded between the two partners in 2020 reached $14.8 billion, reflecting a marginal decline from $14 billion in 2019. This quasi-stagnation is due to the covid-19 which has affected global trade. By way of illustration, the data indicate that trade between Africa and the rest of the world fell by 14% to $900 billion in 2020.

Despite the decline in the volume of trade between the two parties, Africa's exports to Russia grew by 2% between 2019 and 2020, while imports from Russia fell by 6.5% over the same period. These figures come at a time when Russia has kicked off its strategy to win back the African market in recent years. In 2019, President Vladimir Putin (pictured) had organized an Africa-Russia summit that brought together more than 40 African leaders to discuss cooperation. He said he wanted to lay the foundations for Russia to "double its trade with Africa over the next four to five years.”

Although trade relations between Russia and Africa are still weak, Moscow is betting more than ever on the political-security sector. In recent years, the Eastern European country has become the main political partner in two African countries - the Central African Republic and Mali - that were previously considered part of the French sphere of influence. Also, the interventions in the Libyan peace process, the sale of arms to several countries of the continent, notably Algeria and Egypt, and the support to the states of the continent in the fight against covid-19 are perceived by experts as signs of the Russian diplomatic breakthrough on the continent. 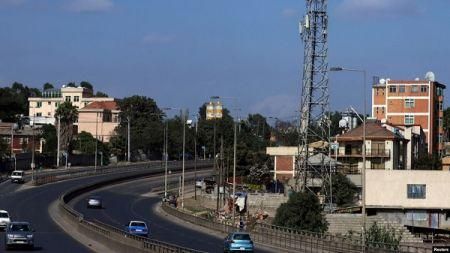 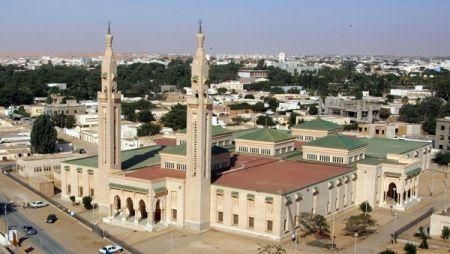 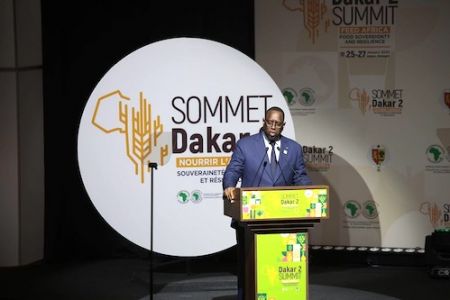