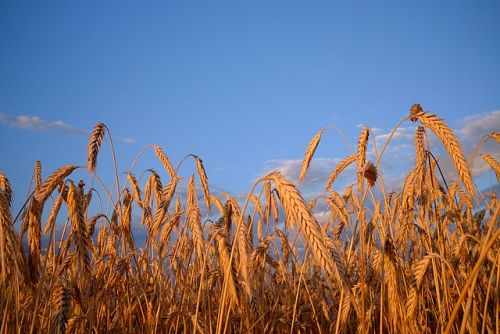 (Ecofin Agency) - Trading reports from the Nigerian National Bureau of Statistics show that the country spent N258.3 billion (about $625 million) during the first quarter of this year to import wheat to meet up with the country’s food security.

In the quest to meet up with the fast-growing population, the country turns to import since it produces only about 2% of the total wheat consumed. According to IJAEMD, Nigeria is constantly caught up in a “wheat trap” where its growing population’s demand for wheat products - flour and flour-based foods- keeps increasing.

Key food staples produced from wheat flour such as semolina, bread, noodles, and pasta among others form a regular part of daily meals in most Nigerian households, thereby resulting in the increasing demand in wheat importation.

Efforts made by various stakeholders – State Governments, FMAN, WFAN, LCRI National Agricultural Seed Council, and CBN- in boosting local wheat production in recent years has been disrupted by the Boko Haram insurgency in the North-Eastern region of Nigeria which is the major wheat production area. Added to that, the novel coronavirus is another obstruction, with the recent movement restrictions imposed to control the pandemic creating significant challenges for wheat farmers.