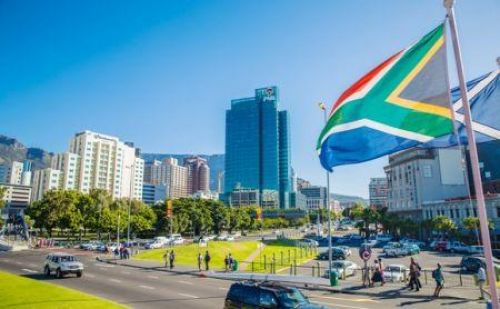 (Ecofin Agency) - South Africa’s economy has entered a new recession with GDP sliding by 51% over the second quarter this year.

This is the fourth consecutive quarterly recession and the worst ever recorded by the country, according to national statistics published on September 8.

Authorities said the situation is the result of the drastic measures deployed to control the coronavirus pandemic. All the key sectors, which support the South African economy, were significantly affected. Between April and June, the mining sector recorded a contraction of -73.1%, the manufacturing industry -74.9% and the construction sector -76.6%.

This counter-performance is doubly historic in that, apart from the high level of the contraction, it is the first time in the country's history that the economy has accumulated such setbacks for four consecutive quarters. Before the pandemic broke out, the South African economy was already in a bad position, with a contraction of -0.8% in Q3 2019, then -1.4% in Q4 2019.

When the pandemic was reported in the country, the economy further slid by 2% between January and March 2020 before restriction measures put it into a new recession.

For many observers, even though activity has picked up since June, the economic recovery is expected to be particularly protracted and the number of poor people in the country, already marked by its high economic inequality, is expected to increase. In June, the Minister of Finance announced a growth rate of -7.2% for 2020 as a whole, the largest annual contraction in the country in 90 years.

However, there is still room for hope in this grim landscape. The agricultural sector remains on a positive note, with a growth of 15.1% in the second quarter of 2020 compared to the previous quarter.