Nigeria approves construction of a deep seaport in Bonny 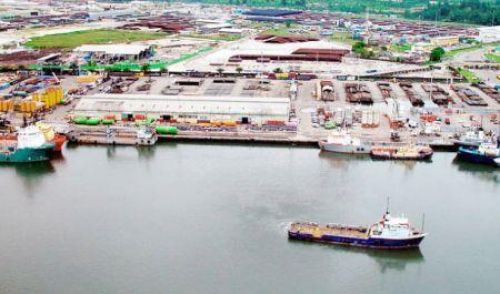 According to Transport Minister Rotimi Amaechin, the facility will be executed under a public-private partnership (PPP). It is expected to cost $461.9 million.

Once completed, this platform will help boost the economy of this oil and gas island in the Niger Delta, where several multinationals in the sector are active. It is also planned to connect Bonny to the Port Harcourt-Maiduguri railway, whose reconstruction has just been approved by the FEC for a budget of $3.02 billion.