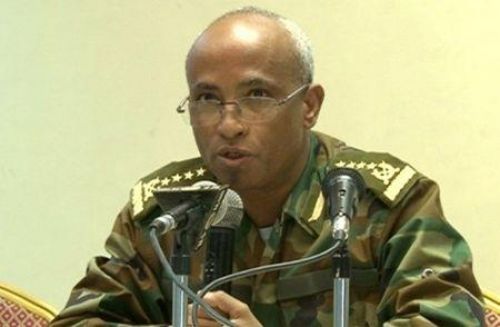 According to the official statement issued yesterday November 8, Adem will be replaced by the deputy chief of the army, General Berhanu Jula. The direct reasons for the reshuffle at the head of the Ethiopian armed forces have not been explicitly revealed but the decision comes against a backdrop of tensions between the Tigray region and Ethiopia's central government.

Indeed, since November 4, the Tigray region has been the scene of a dispute between the national regular army and Tigrayan fighters. After alleged attacks on Ethiopian National Defense Force (ENDF) positions by the Tigray People's Liberation Front (TPLF), Ethiopian Prime Minister Abiy Ahmed ordered a military offensive against the party.

Tensions have recently increased following the regional elections won by the TPLF. The federal government accuses the party of having secessionist ambitions and considers the elections to be "without legal basis" and "null and void.”

While there is little official information on the evolution of the confrontation so far, there are several reports of fighting between the two sides. According to the new army chief, Ethiopian soldiers have already 'completely taken over' four villages in the western Tigray region.