The Ivorian govt plans to create 8mln additional jobs by 2030 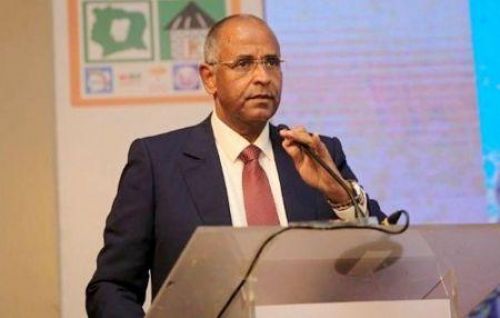 (Ecofin Agency) - Côte d’Ivoire has been enjoying all its indicators in the green for nearly a decade, data from the government showed. The country wants to continue this momentum, accelerate reforms and improve the lives of its populations.

The Ivorian government unveiled plans to create 8 million additional jobs by 2030. This ambition was revealed by the Prime Minister, Patrick Achi (pictured), during a press conference yesterday November 8.

To achieve its goal, the government will strengthen the development of the private sector "which is the main contributor to the State and provider of budgetary resources as well as creator of wealth and jobs," Patrick Achi said. As part of this strategy, authorities will set up a single-window system to finance and support entrepreneurs and SMEs.

Côte d'Ivoire hopes to create more jobs through the "transformation of agricultural wealth" such as cashew nuts. Currently, the country only processes 15% of its national cashew nut output. Reforms also include the cocoa industry and other agricultural resources.

Official stats revealed that the state budget has increased by 3% in a decade, and the poverty rate fell by 16%. The overall volume of investment in the country has increased sevenfold over the same period. In 2019, on the sidelines of the 14th African regional meeting of the International Labor Organization (ILO), the former Ivorian Vice President Kablan Duncan revealed that from 2011 to 2019, 2.8 million jobs were created by the government. Between 2016 and 2018, 222,000 young people had been inserted into the workforce, the official said.