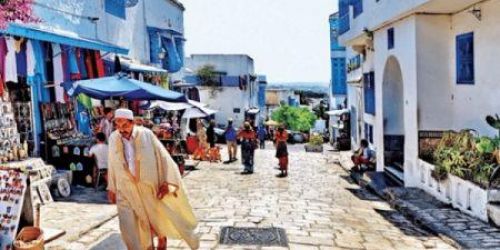 (Ecofin Agency) - Tunisia collected $684.2 million from tourism during the first half of this year, compared to $480.5 million the same period last year, official data showed. This makes a 42.5% increase between the two periods.
Data indicates the country received 3.8 million people in H1 2019, 16.7% more than the number in H1 2018. In May this year, the Tourism Minister said he is expecting 9 million visitors for the whole year, against 8 million last year when this number was already considered a record.
This is good news for a sector that had been heavily affected by the wave of terrorism attacks in 2015. The sector provides about 8% of Tunisia’s GDP, according to official data.
Moutiou Adjibi Nourou