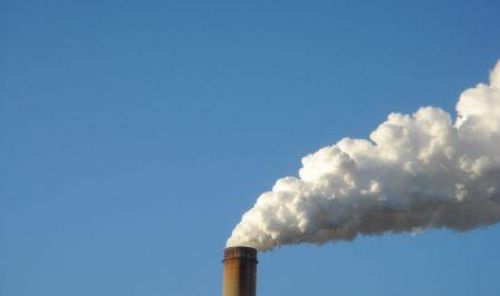 (Ecofin Agency) - The Carbon tax bill could cost $813 mln a year for South Africa’s Eskom from 2023. This already highly-indebted company is thus going to face further though times.

As a reminder, this environment friendly tax came into effect in South Africa on June 1st this year, but Eskom benefited from a tax-free period which extends until Phase II of the tax implementation that begins in 2023.

The power company produces 90% of electricity consumed in the country and is responsible for about 42% of the country’s total greenhouse gas emissions.