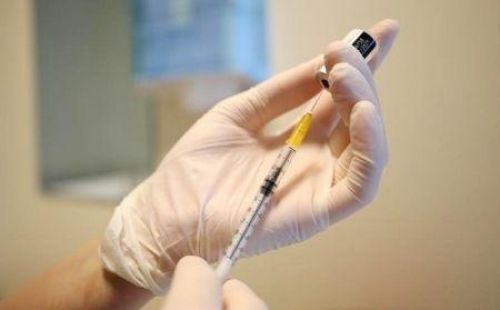 (Ecofin Agency) - With 52,293 cases recorded as of Wednesday, September 8, Côte d'Ivoire experienced a peak in covid-19 infections in August 2021. Authorities attribute this spate of infections to the failure to comply with safety measures that led to a particularly virulent third wave.

To contain this new wave of infections, the government announced its aim to vaccinate all persons "deemed most at risk" of covid-19 before 15 October. The information was revealed yesterday September 9 following a meeting of the National Security Council (NSC).

Targeted people include public and private health workers, defense and security forces, public and private teachers, judicial officers, restaurateurs, hoteliers, bar and nightclub owners and employees, as well as people with co-morbidities and those aged 60 years and above.

The vaccination campaign in Côte d'Ivoire is not going as expected while the number of infections is on the rise. In total, the country expects to receive more than 12,000,000 doses of vaccine, but has so far only received a little over two and a half million. People are also reluctant to take vaccines. To date, health authorities have only been able to administer 1,477,179 shots, of which only 272,126 people have received two doses.

Last month alone, 5,534 new cases were recorded, making an average of 178 cases a day. This is three times more than the statistics of the previous month, and according to the government, the number of deaths recorded during the same period (112) represents 25.4% of the total number recorded since the beginning of the pandemic.

To accelerate the vaccination campaign, the country received 1,180,530 doses of Pfizer vaccine through the COVAX initiative on August 20, and 100,800 doses of Johnson & Johnson through the AVATT initiative in early September.

As of Monday, September 13, PCR tests will no longer be valid after three days, instead of five days, for all travelers entering Côte d'Ivoire by air. The government has also decided to adopt the QR code pass to "reduce fraud on test certificates and vaccination books."