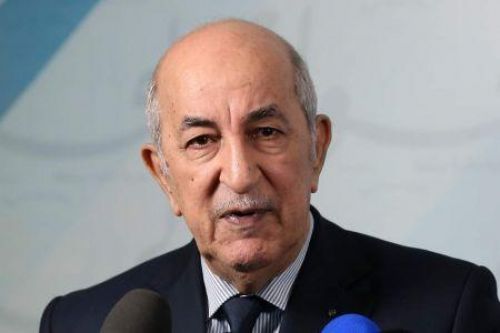 The treatment of these complications, which are not "urgent", was already scheduled before the President's first return from Germany on December 29. However, in the meantime, his commitments did not allow such a move, a Presidency statement revealed.

Right before his departure, the President himself said that this new stay in Germany "was planned to continue the therapeutic protocol, decided by the professors.” The Algerian leader also assured that "even though he is physically far away," he would continue "to follow the daily affairs of the country with all the leaders."

On October 28, 2020, President Abdelmadjid Tebboune was medically evacuated to Germany to receive "thorough medical examinations" after contracting the Covid-19. He spent nearly two months in the country.