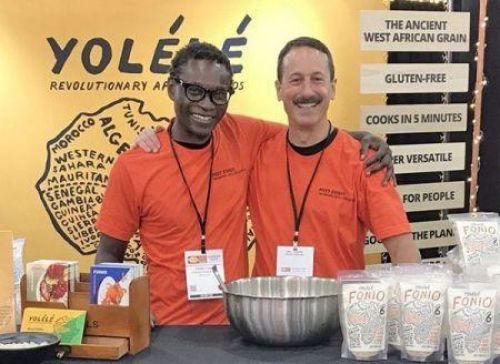 (Ecofin Agency) - Mali will benefit from $1.9 million, provided by the USAID’s West Africa Trade and Investment Hub (WATIH). The resource will be channeled through the local agribusiness Mali Shi SA and Yolélé, an African food company based in the U.S. that creates income opportunities for smallholders by connecting them with global markets for traditional climate-resilient ingredients like fonio.

According to available information, the project could generate 13,714 jobs and increase farmers' export revenues by up to $4.5 million. This is a relief for Mali, which is currently boycotted by the regional and international community over delay in elections. Due to conflicts, farmers only have access to 5% of the country’s total cultivable land, estimated at 145.2 million hectares by the IFAD in 2020.

Agriculture is a key contributor to Mali’s GDP, but the sector began to wane with political unrest and reduced funding. Another challenge facing the country is the battle between France and Russia over the Wagner rumor and the announcement of a teachers' strike.

Despite this situation, Frantz Tavares, PPP manager for WATIH, believes that “Mali is full of opportunities to support economic growth through private investment, create long-term jobs for small-scale farmers and increase exports of products such as fonio to the United States.”