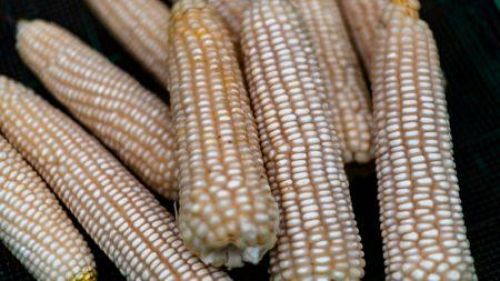 (Ecofin Agency) - Few days after it imposed an embargo on maize imports from Tanzania and Uganda, the Kenyan government announced today it has lifted the ban. Resumption is however subject to better and stricter compliance with phytosanitary requirements.

According to Peter Munya, Minister of Agriculture, maize exporters to Kenya will now have to register with the relevant authorities and provide certificates of origin for clearance of their goods at border checkpoints. They will also be required to present a certificate of compliance with standards on aflatoxin limits; a mycotoxin that is known to cause cancer, whose high levels in shipments led the authorities to suspend imports from the sub-region last March 5.

In a statement, Lawrence Angolo, the Agriculture Chief Administrative Secretary, said the move is aimed at addressing the safety of consumers and Kenya will not compromise on that. “While we strive to give Kenya safe food by addressing the challenge in production systems, we equally expect our trading partners to trade safe maize as per the East African community standards,” he said.

The Kenyan government's decision should help ease trade tensions between countries in the region. In Kenya, aflatoxin is a public health problem as it affects nearly 25% of agricultural products, according to government data. The country consumed 4.7 million tons of maize in 2019/2020.