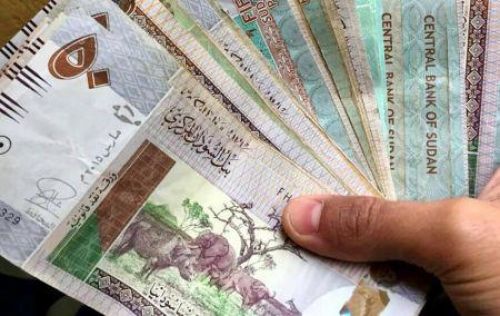 (Ecofin Agency) - Sudan’s sovereign council, which has been ruling the country since Omar al-Bashir was ousted, has just declared an economic “state of emergency”. The announcement was made by the Minister of Finance, Hiba Mohamed Ali, during a press conference held on Thursday, September 10 in Khartoum.

According to the official, this measure is mainly aimed at stopping the sharp depreciation of the national currency, the Sudanese pound. This situation is, according to authorities, due to widespread smuggling and several other illicit activities that contribute to weakening the formal economy of the country.

For many observers, the Sudanese pound is a victim of “systematic vandalism” by former relatives of General Bashir. To combat the phenomenon, the authorities are planning to set up special courts to crack down on smugglers. The illegal sale, purchase, possession, or movement of raw gold will be a criminal offense punishable by about 10 years in prison.

The announcement comes at a time when the reforms put in place by the government of Abdallah Hamdok seem to be gaining momentum, despite an inflation rate of more than 143% (in July), one of the highest in the world. Khartoum has begun negotiations with the United States, one of its former traditional enemies which helped to isolate the country from the global financial system. Today, Sudan is hoping to secure funding from foreign donors such as the European Union.

In August, the government initialed a peace agreement with the rebels, raising hopes for an end to the fighting in Darfur and other parts of East Africa.