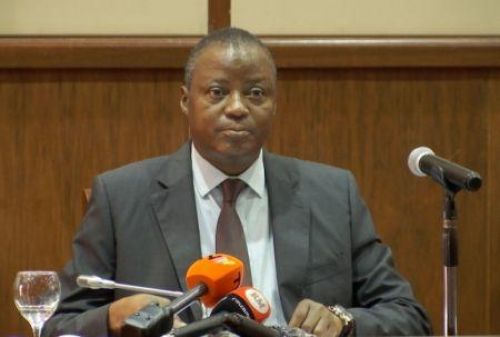 (Ecofin Agency) - Yesterday, Mozambican President Filipe Nyusi sacked his Defense Minister Jaime Neto (pictured). "The President of the Republic, Filipe Jacinto Nyusi, has dismissed by presidential order Jaime Bessa Augusto Neto from his position as Minister of National Defense," an official statement from the government reads. However, no details were provided on the reasons behind this decision, which comes in a difficult security context for the southern African country.

Since 2017, Mozambique has been facing a terrorist insurgency led by an armed group locally known as the Shebabs (with no known connection to the Somali group of the same name), with affiliation to the Islamic State organization. This insurgency took a new turn in March when the group took over the town of Palma in the northeast of the country, resulting in the displacement of several thousand residents.

Maputo has thus requested the help of foreign partners, notably Rwanda, which has deployed soldiers to the country.  Last week, the European Union also began a training mission for the Mozambican national army.

Beyond the security issue, restoring peace has an important economic dimension for authorities, who still hope to develop the gigantic Mozambique LNG gas project. The latter was put on hold after the Palma attack last March. Filipe Nyusi's decision to dismiss the minister of defense is seen by many observers as an admission of failure of the security policy implemented in recent years.

Let’s note that the Minister of Interior, Amade Miquidade, was also sacked. The authorities did not reveal who will replace the sacked officials.