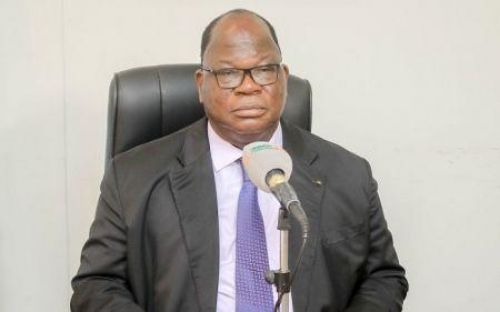 Laurent Tchagba, the Minister of Hydraulics, said the $200 million initiative (CFA108 billion) will improve both the quantity and quality of drinking water for nearly 1.5 million inhabitants of the city by 2038. Under this plan, the Ivorian authorities want to add to the city's current production capacity, estimated at 640,000 m3 per day, and an additional capacity of 150,000 m3 per day.

This investment is part of the Water for All strategy launched in 2017 by the government to achieve 100% access to water throughout the country. With more than 4.3 million inhabitants by 2014, Abidjan is the main target of this program. Last year, another $77 million water supply project was kicked off for the city's sub-neighborhoods.

Its worthy of note that the strong demographic pressure that Abidjan is experiencing has led to a rapid increase in its drinking water needs. Demand for drinking water in the Ivorian economic capital is expected to reach 860,000 m3 per day by 2025 and rise to 1.1 million m3 per day in 2030, official statistics show.

The new project will make it possible to build a 172,000 m3 per day water intake station and two 5,000 m3 water towers in Cocody and Brofodoumé. Minister Tchagba said the work is expected to last two years and 450 jobs are expected to be created.